The modern version of the newspaper is a daily newspaper, which is published in both standard (weekend edition) and sectional (sub-divisional) sizes. (Sub-divisional newspapers contain a smaller number of pages than the weekend edition and are usually published a few days after the paper.) A typical broadsheet paper includes up to eight sides, including two sides for each city/town and two sides for international newspapers. (A national newspaper may also have one additional side, but this side will usually be very slim.) A newspaper features articles and information that has been released to the media by the police, fire, emergency medical, fire station, town hall, school board, or any other public institution that wishes to disseminate the news. Unlike the broadsheets, the weekend edition of the paper often carries advertisements from local manufacturers or service providers. 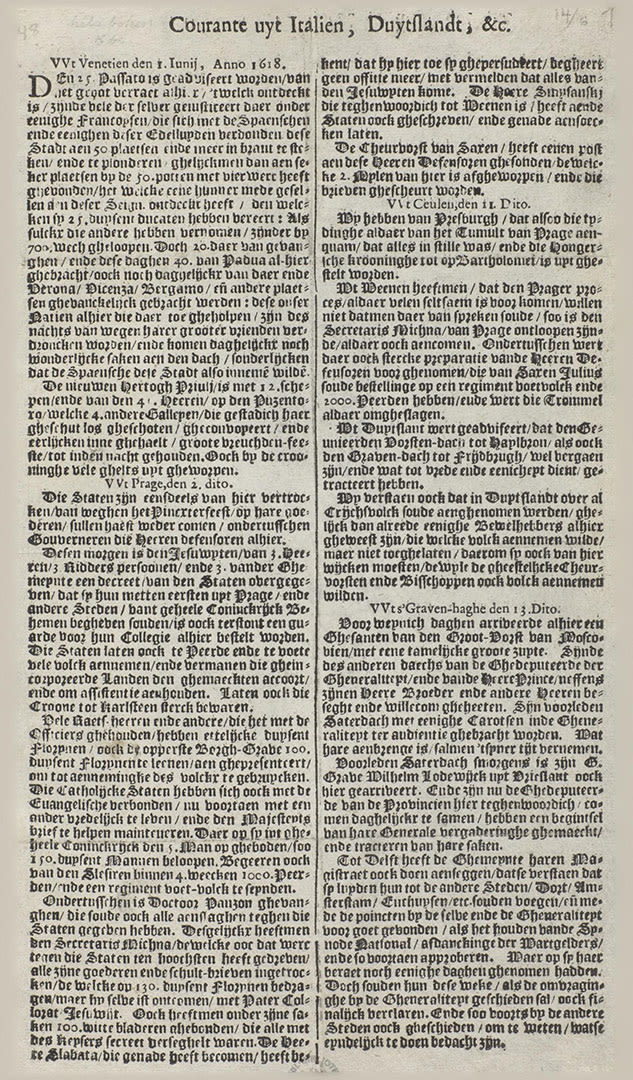 News papers differ from most newspapers in that they offer much greater detail. They also allow readers to comment on news items with letters to the editor. The Sunday paper, for instance, has letters to the editor for all occasions, such as weddings, births, deaths, awards, promotions, recalls, and other newsworthy happenings. Sports stories and local news are usually covered as well. Broadside newspapers, the ones that provide sports reporting, are very popular with sports enthusiasts. In recent years, many broadside papers have been replaced by online broadsheets such as the New York Post, Financial Times, and Wall Street Journal.

The newspaper business has changed dramatically over the years. Many papers have gone completely online to compete with the fast pace of the internet. In recent years, however, many broadsheets have made the switch to online posting only. This change is partly an effort to stem rising costs and the advent of internet news. The New York Times and Wall Street Journal now offer fully online news and articles, as well as video. Many newspapers have also started offering blogs, which allows users to post current events and comments on any given subject.